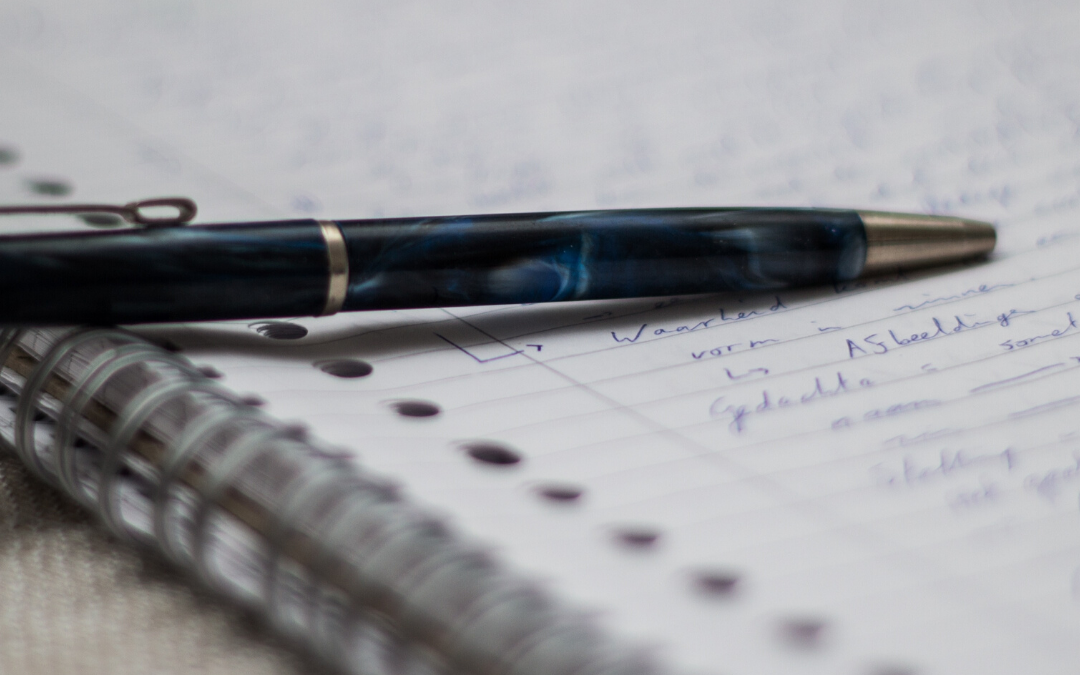 Anthropocene – is what many scientists believe is the current geological age. This period is defined by the impact that humans have had on the planet.

“Human activity has literally changed the face of the planet, leading us into a new geological age. Believed by some to have started in the industrial revolution, we are now living in the Anthropocene era.”

Biodiversity – is a contraction of the two words “Biological” and ‘Diversity”. It describes the variety of species that are found around the world and in the different ecosystems that make up the planet.

“Modern human life is threatening the biodiversity of the planet. Habitat loss and a rapidly changing planet are causing mass extinction which is disrupting the balance of life on earth.”

Carbon Footprint – the amount of carbon dioxide released into the atmosphere as a result of the activities of a particular individual, organisation, or community.

“The company calculated their carbon footprint in order to identify areas where they could reduce their impact.”

Circular Economy – is the sort of society that we should work towards. It embraces the idea of using, recycling and reusing the resources that we have (in contrast to the throwaway culture that we currently live in: see linear economy).

“Working towards a circular economy means to create a sustainable society: use, reuse, recycle.”

Common Resources – are natural resources that we all have access to. For example air and water. The overuse or pollution of these resources has wide-reaching effects that affect us all.

“The new factory had created a thick smog over the town. The community were outraged by this pollution and petitioned for their right to reclaim this common resource and restore it to being clean and fresh.”

“Without reducing our consumption, Earth Overshoot Day will continue to occur sooner and sooner with every passing year.”

“Through the introduction of eco-tourism, the natural area was able to be preserved, and the local communities were able to have consistent income moving forward.”

Endemic – the term used to describe a species that is only found in one specific eco-system on the planet. E.g. many species found on the Galapagos Islands are endemic because they have evolved to have unique adaptations that aren’t found anywhere else on Earth.

“Marine Iguanas are endemic to the Galapagos, they are the only species of Iguana that have evolved to be able to forage for food in the sea.”

Invasive Species – is a species that is introduced to an ecosystem that is non-native. This can be an issue because the introduction of new species into an ecosystem, they can cause economic and environmental harm plus can negatively impact human health. Also called; alien species.

“Grey Squirrels are an invasive species in England, they are native to North America and were introduced by the Victorians. They hugely depleted the population of native Red Squirrels due to food competition, fast breeding and also the introduction and spread of a virus that proved deadly to the native population.”

IUCN – The International Union for Conservation of Nature is an international organisation working in the field of nature conservation and sustainable use of natural resources. It is involved in data gathering and analysis, research, field projects, advocacy, and education.

“The IUCN are attempting to categorise the species most in need of conservation to prevent the possibility of extinction.”

Linear Economy – is how our society currently runs. It’s basically a fancy way of describing a throwaway culture.

“Today we live in a linear economy, which is simply summed up by create, use, dispose.”

Mass Extinction – The extinction of a large number of species within a relatively short period of geological time, thought to be due to factors such as a catastrophic global event or widespread environmental change that occurs too rapidly for most species to adapt.

“We are currently facing a mass extinction event, this is largely due to the negative impact that humans are having on the planet.”

“We need to invest in working towards net-zero emissions as a nation, this will help us reduce our global impact and, hopefully, mitigate the effects of the current climate crisis.”

Permafrost – a thick subsurface layer of soil that remains below freezing point throughout the year, occurring chiefly in polar regions.

“Permafrost holds a large amount of carbon deposits – as it melts, it is releasing these into the atmosphere, which could lead to disaster.”

Realism – is an attitude towards a situation where you are prepared to recognise it for exactly what it is, without any preconception or bias, and are able to deal with it in an effective, acceptable manner.

“Realism is a growing attitude in today’s society. Every day people are refusing to live a life which is ignorant of the world’s problems. They are seeing the issues for what they are and are influencing and creating solutions.”

Responsibility – is the recognition that you are accountable for something. This can be in an environmental sense and conserving the world around us for future generations. It can also be used to describe our social responsibility in creating a suitable living environment for those around us.

“By accepting responsibility for our actions and decision, we are able to see the impact that we are having on the planet and make a change that will create a lasting and significant impact on environmental issues such as the climate crisis.”

Veganism – is a dietary and lifestyle choice in which the individual does not use or consume any product that is considered an “animal product”, in simple terms this is eggs, dairy and meat products.

“Veganism is a fast growing food trend in people who are waking up to the health, environmental and moral benefits of a plant-based lifestyle.”

“By investing in carbon reducing projects, such as the planting of trees, the company hopes to use these voluntary carbon offsets to reduce its carbon footprint.”