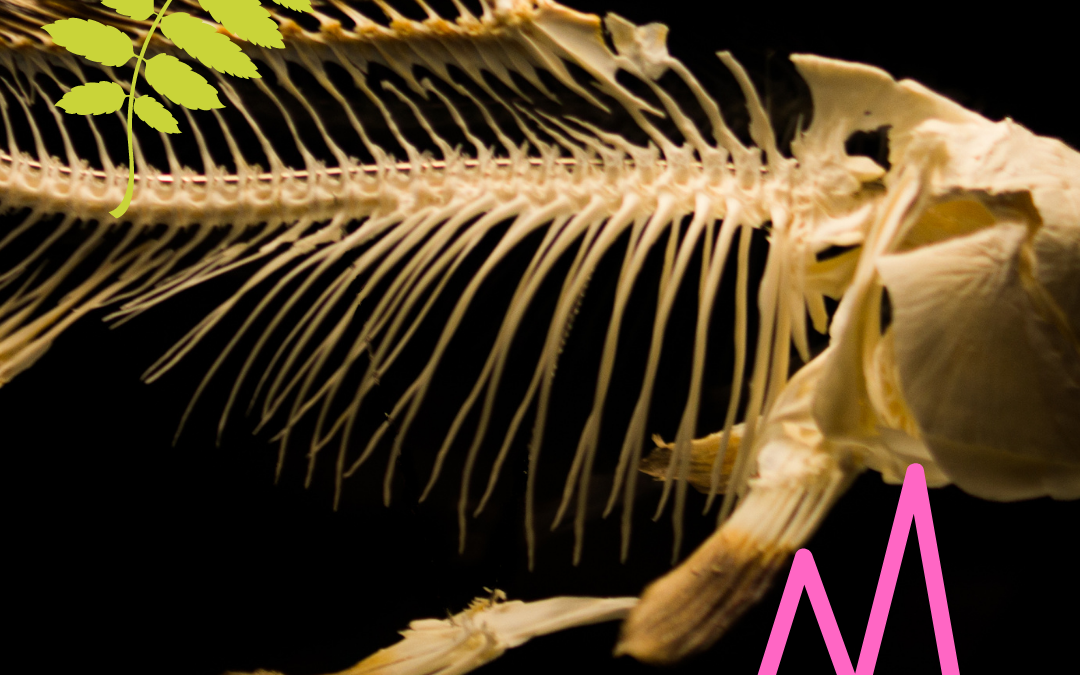 Environmental issues are the topic of our generation, and rightly so. More and more the consequences of our modern day lives are coming to the forefront of our consciousness, but it can be easy to become overwhelmed with so many terms and ideas being thrown around. Small World, Big Cause was created in 2017 to make environmental and conservation topics more accessible. My name is Rebecca, the founder of SWBC, and as I am learning about the world around me and the problems it faces, I am sharing that knowledge in the hope that, together, we can make significant, long-term change.

We’ve all heard the term extinction, but mass extinction is a more specific term which is about an event in history (both recent and distant) where more than 75% of species on the planet disappear. To date, the Earth has witnessed 5 mass extinction events and scientists believe that we are currently living through the sixth. It is not 100% certain as to what has caused these events in the past, but it is believed that it has something to do with the rapid changing of the climate on the planet. However, the most famous mass extinction event was that which killed off the dinosaurs – which was a huge asteroid – which appears to be the exception to the rule.

The 5 previous mass extinction events were:

The current one that we are experiencing is thought to be the first mass extinction event that is caused by human activities. So, although mass extinctions seem to be a part of the Earth’s evolution, this one is not the same as those that have come before.

Global warming and the current climate crisis are the drivers of the current extinction event. The trapping of greenhouse gases in the atmosphere has accelerated the warming of the planet above normal levels. This, in turn, is causing a domino effect of environmental issues that are causing extinctions. Some of the worst issues are ocean acidification and anoxia, which is detrimental to marine life, along with changing sea levels which can affect life across the globe.

The current event is also known as a biodiversity crisis, to determine whether we are currently experiencing an extinction event depends how far above the average rate of extinctions it is. Scientists are monitoring this and using fossil records to make a judgement call. We do know that human activities, both direct and indirect, are causing a biodiversity crisis. The destruction and exploitation of habitats and species, chemical pollution, invasive species and global warming are all to blame for the loss of countless species during our lifetimes.

To try and keep track of species that are threatened during this time, IUCN have created a Red List of Threatened Species, which reports that 32% of all known species across all ecosystems are decreasing in both number and the extent of their range. It most definitely is something that needs to be monitored and prevented from getting any worse.

There is so much research still to be done on this topic, and also so much that you can read about it so far online. In the meantime, there are always things that we can do to limit our impact on the planet – the usual suspects to reduce waste, emissions and carbon footprint.