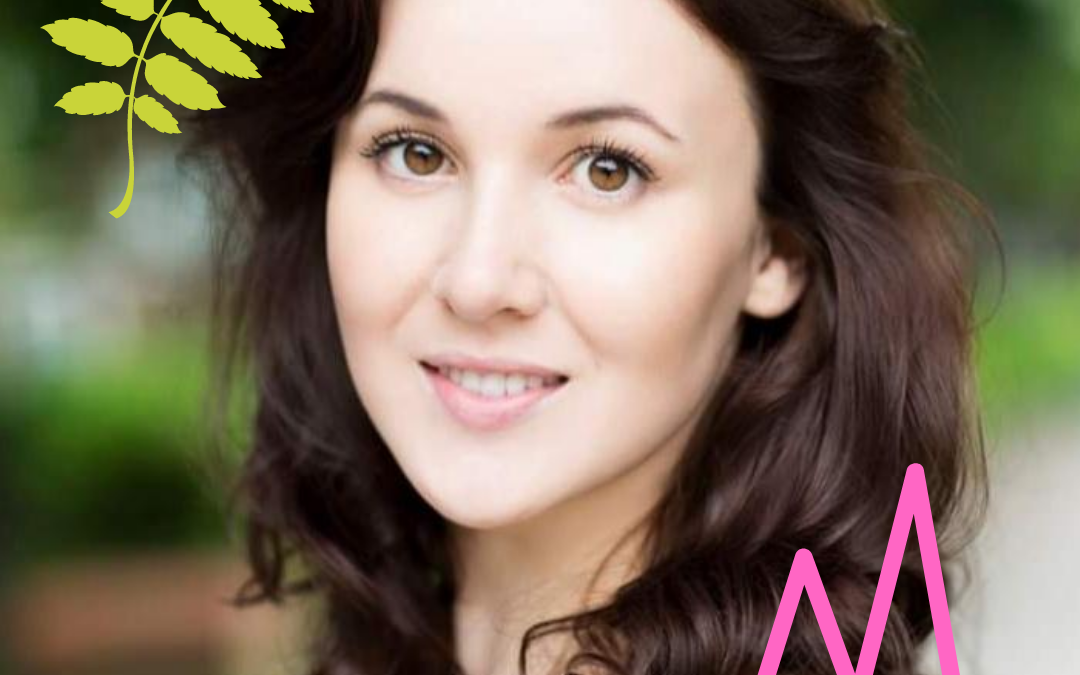 As a child I was an extremely fussy eater. It got so difficult to deal with that my parents actually asked our doctor about it and they suggested that I could be what’s known as a “supertaster”. A supertaster is someone who is born with more taste buds and receptors than the average person and so their perception of flavour is stronger, particularly when it comes to bitter flavours. I didn’t like most flavours or textures – I basically just wanted to eat plain, smooth, flavourless foods. My absolute favourite meal was plain boiled white pasta with a tiny sprinkling of grated mild cheddar! Thankfully my parents recognised how easily this could lead to an unhealthy relationship with food or even an eating disorder later in life, so they were always positive and kept encouraging me to try new things, without being pushy or punishing me if I didn’t enjoy it. However, despite how understanding and supportive my family were, I started to develop a negative relationship with food and would often feel incredibly anxious when it came to meal times, especially when eating out at a friend’s house or at a restaurant because I knew I would be out of my comfort zone and potentially surrounded by people who didn’t understand my discomfort.

Over the years my taste buds gradually became less sensitive and I was able to introduce some new foods into my diet, but even as I approached my twenties I was still considered a very picky eater, and I was still anxious whenever it came to eating in public. At the age of 19 I decided to transition to a vegetarian diet. It was something I had wanted to do for years, because the thought of eating animals had never quite felt right to me, but because of my fear of trying new foods and the pressure I felt from society to eat meat for my health I had put it off or given up. I was concerned that I would be adding even more restrictions to my diet and that I would end up being unhealthy due to a lack of variety and protein. However, I was pleasantly surprised to find that eating vegetarian was a lot easier than I thought and I had quite a lot of options when eating out or cooking for myself at home.

In 2015, at the age of 21, I watched ‘Cowspiracy’ and became vegan overnight. I learned about the dairy industry and realised that, if I really wanted my diet to be cruelty-free, being vegetarian wasn’t enough. I honestly thought I would never eat a decent meal again but at that point I didn’t care – I couldn’t ever look at animal products the same way again. I started to do some research into vegan recipes and found that there were actually lots of things I could eat, but it became pretty clear that I was going to have to work on my cooking skills and start to incorporate more vegetables into my diet. I read an article that suggested that you can learn to like foods that you dislike by trying them seven times. I was skeptical, but I started to add ingredients I wasn’t keen on, like mushrooms, broccoli and onions, into my meals and I don’t know if it took seven attempts exactly but I did eventually begin to enjoy them! I learned how to flavour veggies to make them more tasty, using lemon juice, garlic, olive oil, soy sauce or spices. Slowly I started to truly enjoy what I was eating, and I discovered that eating a vegan diet was not what I thought it would be at all. I had initially imagined it to be restrictive, entirely based on bowls of fruit, vegetables, salad and beans, but instead I found that I was eating a much more varied diet than I ever had before! I was amazed that you can eat a vegan diet and also eat delicious curries, burgers, pastas, stews, soups, chilli, lasagne, snacks, cakes, biscuits and more and that they can usually (not always) be quite healthy, or at least much healthier than the animal product equivalents.

I also found that eating a plant-based diet improved my mental health drastically by making me aware of exactly what I put into my body. Because in my heart I always felt that eating animals was wrong, I often felt guilty when I stopped and thought about what, or who, it was that I was eating. Most of the time I was in complete denial and didn’t think about it at all. I compartmentalised my thoughts, like so many of us do, but any time that I was faced with the facts about the animals I was consuming, whether it was from a film, a documentary or a vegetarian/vegan friend or family member, I felt horrendously guilty and I knew it was wrong. Although a vegan lifestyle isn’t perfect, (no lifestyle is – just by existing we humans are damaging this planet in some way) I feel so much happier eating a diet and living a life that is in line with my morals and beliefs. I no longer dislike myself for what I consume – in fact, I’m proud of myself for how far I have come when I think back to that little girl with her bowl of plain boiled pasta!

Five years after I made the decision to be vegan, I feel the happiest and healthiest, both physically and mentally, I have ever been. I eat the most delicious, varied and fulfilling meals and, I never thought I would be able to say this, but as long as it’s vegan, I would be willing to try anything new!

I know Yorkshire puds aren’t exactly a whole meal but I struggled for years to find a good vegan recipe and these are AMAZING. And who doesn’t love a yorkie pud?!

Ingredients:
8 oz self-raising flourA squeeze of lemon juice 1/2 pint of oat milk (other non-dairy milks will work too but might change the flavour!)1/2 pint of Alpro Simply Plain YoghurtPinch of saltPinch of baking powder

Method:
Heat a pudding tray with a little oil in advance, then whisk together all the ingredients and spoon the mix into the tray. Cook at 180°c for 20 mins until they are golden brown.

Where To Find Delicious Vegan Recipes…